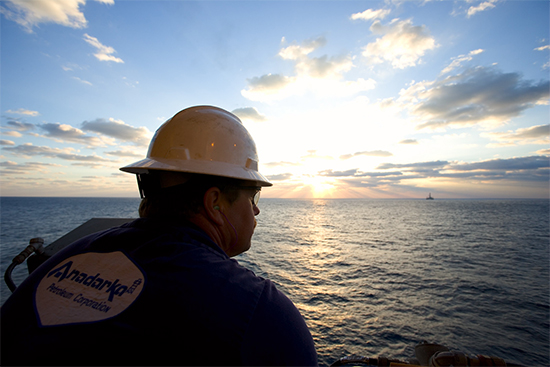 Share
To close Iran and make the most of its exemptions.
These measures show the various ways in which countries are taking advantage of the sanctions sanctions imposed by Iran. China's decision to continue profitable deals with Tehran and deepen its presence in Iran is in contradiction with the approach of Italy and Greece that fears the severity of banking transactions and physical trade with Iran.
China's state-owned oil and petrochemical company, Sinopec, told the National Iranian Oil Company that it would increase its share of the oilfield production under the exemption from the United States.
While US sanctions imposed in November prevented companies from signing a deal to access new oil fields in Iran, Washington granted exemptions to Iranian oil buyers - China, India, Japan, South Korea, Turkey, Taiwan, Italy and Greece - allowed import of oil from Iran. This was done to prevent rising oil prices.
The oil company has put the United States in its oil trade with Iran. At the end of last year, after the United States allowed China to buy 360,000 bpd of oil from Iran, Sinopec proposed a $ 3 billion contract to invest in the Udwaran oilfield in western Iran. If the agreement is agreed, production in this oil field will double and reach 180,000 bpd in 6 months.
Iranian oil officials have put harsh conditions in place and stressed the use of domestic equipment and companies.
The Chinese proposal coincided with the withdrawal of European oil giants from Iran, such as the French total. Iran has the second largest natural gas reserves in the world and the fourth largest oil resource.
Despite the exemption, three Taiwanese, Italy and Greece stopped buying oil from Iran almost immediately after sanctions because they could not find a way to comply with US sanctions on shipping, insurance and banking.
While Taiwan imported 16,000 bpd of Iranian oil before sanctions began, Italy and Greece bought 300,000 barrels a day.