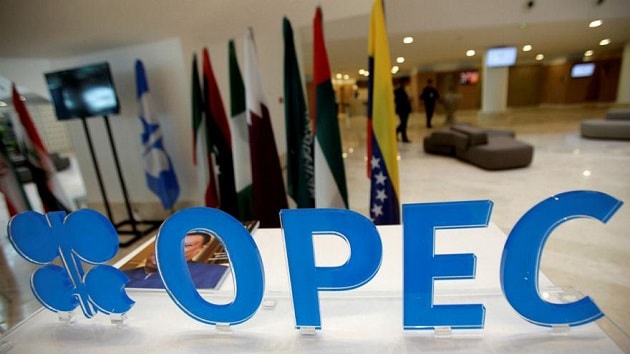 Share
Major oil producers announced for six months to June. This was done to strengthen confidence in the way they were doing. OPEC's goal is to reduce production by preventing supply from exceeding the oil needs of the market in 2019.
OPEC and non-OPEC ministers also called on members of the Organization of Petroleum Exporting Countries and their allies to "double their efforts to fully and timely implementation of the agreement".
OPEC and its allies agreed to cut oil production by 1.2 million barrels per day from January 1, 2019, fearing a fall in oil prices and rising supply in December. OPEC's share of this decline is 800,000 barrels.
The release of quotas reflects the manufacturers' efforts to increase the credibility of the agreement. OPEC initially gave details of how it worked, and sources said quotas would not be released.
"The oil industry does not tolerate another recession," said OPEC secretary general Mohamed Barakindo, who was pressurized to release the quota list.
The OPEC joint ministerial committee reviews the production cuts every month and agrees that they will come together in Baku on March 18.
In the first half of 2019, OPEC and its allies cut production by 1.195 million barrels per day to 43.874 million barrels per day. OPEC and its allies will meet in Vienna on April 17 and 18 to decide on a renewed agreement after June.