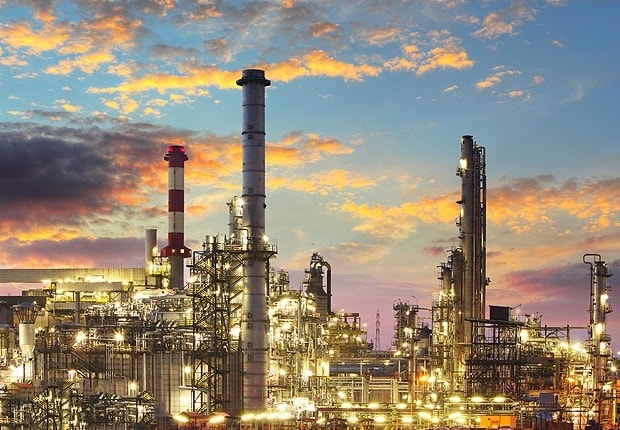 Share
To make Saudi Minister of Energy Khalid al-Falah said the plan is part of a $ 10 billion investment in this African country.
Al-Faleh said Saudi oil will be used in a refinery built by a Saudi-run Saudi-owned company, after a meeting with Jeff Radibi, South African energy minister in Pretoria.
"Talks are held with the Aramco teams, the Saudi National Oil Company, and they are sponsored by the South African Department of Energy," al-Faleh said.
The exact location of the refinery and the petrochemical plant will be determined in the coming weeks.
Saudi Arabia was still keen on using South African oil reserves. Al-Faleh added that the ACEA Power Company, Saudi Arabia, is looking to invest in the launch of South African renewable energy programs.
He also emphasized the talks on Saudi investment in the South African Dollar Arms Company.
South African President Cyril Ramapusa is trying to attract the attention of foreign investors to help revitalize his economy and is currently preparing for a parliamentary election this year.
Saudi crown prince Mohammed bin Salman met with Ramapusa on the sidelines of the G20 summit in Argentina in November.